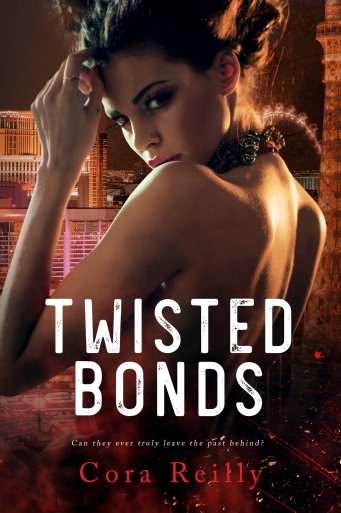 Can you ever truly leave the past behind in a house full of haunted souls?

Kiara always wanted a loving family she could take care of. She never thought she’d find it with the Falcones.

Nino and Kiara both lost part of themselves in their traumatic childhood. Together they’re trying to recover the missing pieces, but they aren’t the only broken souls in the Falcone mansion; Kiara fears that not all of them can be saved. Determined to protect her new family and the future of her dreams, she’s on a mission to help each of them in her own way, even if it means stacking up secrets.

Four brothers bound together by an unbreakable bond forged in their dark past. If one of them falls, will they all? 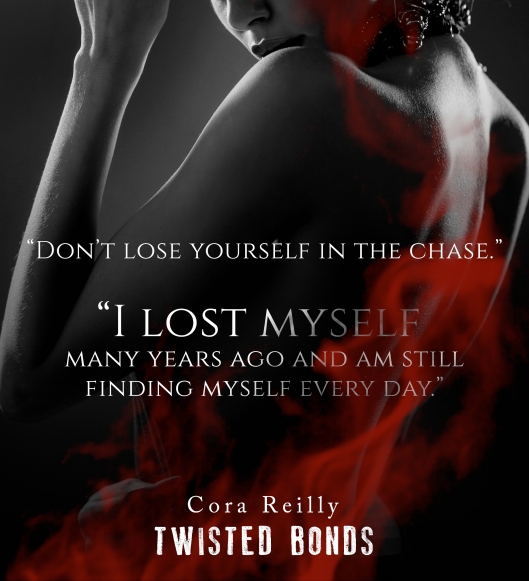 There are many authors that I love but Cora Reilly is one of the few that are an automatic one click. She is the queen of Mafia romance.  Twisted Bonds continues where the other Camorra books left off. This is mainly Nino’s and Keira story but we also get to check in with the other characters as well. Nino and Keira had an arranged marriage but fell in love anyway. Now they are trying to create the home they always dreamed about but never thought they would have. I don’t want to give away too much of their story so won’t go into detail about what Keira wants most of all. I am very excited to read about the two younger brother who also played  big part in the story.  It’s another five stars for me!! 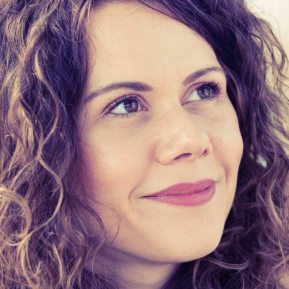 Cora Reilly is the author of the Born in Blood Mafia Series, The Camorra Chronicles and many other books, most of them featuring dangerously sexy bad boys. Before she found her passion in romance books, she was a traditionally published author of young adult literature.Cora lives in Germany with a cute but crazy Bearded Collie, as well as the cute but crazy man at her side. When she doesn’t spend her days dreaming up sexy books, she plans her next travel adventure or cooks too spicy dishes from all over the world.