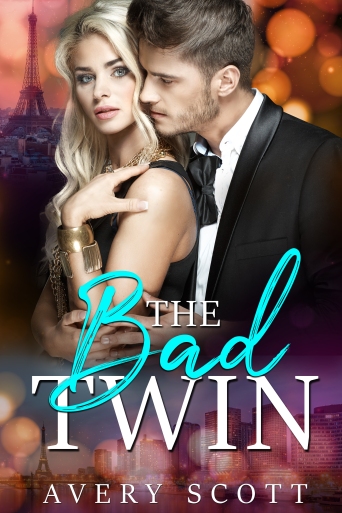 Being the good twin isn’t all it’s cracked up to be. Abby Levesque knows that better than anyone. While her sister drifts through life carefree, Abby’s left to clean up her messes. The latest mess? Hudson Quinn— the hot, angry billionaire on her doorstep demanding she accompany him to Paris. He’s obviously mistaken her for her twin, Gabby, who happens to be his assistant. Too bad Gabby is nowhere to be found. If Abby wants to fix her sister’s latest blunder, she’ll have to pretend to be someone else for two weeks—preferably someone who isn’t wildly attracted to her mercurial boss…

As far as Hudson’s concerned, his sexy-but-flaky new personal assistant is just another in a long line of terrible decisions and failures in his life. But he’s working on the deal of a lifetime—a deal that could change everything for him—and he needs her help to close it. The last thing he ever expected was to connect with her on a soul-deep level.

Falling in love wasn’t part of the job, and when Hudson finds out who she really is, Abby’s terrified he’ll never forgive her. With a billion dollar deal—and both their hearts—on the line, can Abby convince Hudson she’s the right twin for him?

I really enjoyed this story. Abby has always been the good twin, the responsible one. The one keeping a roof over their heads. Unfortunately when it looks like they are about to lose their home, her sister, Gabrielle is no where to be found. If Gabrielle doesn’t show up for work, she’ll lose her job and all hopes of keeping their grandmother’s home will be gone. Hudson, hired Gabrielle on a whim. He needed someone that could speak French and she did. When she is late to accompany him on a business trip to France, he basically has to drag her from her home. The girl he takes to Paris looks like Gabrielle but there is something different about her. Something that he really likes. But just when everything looks to be going perfect, the bad twin shows up. This was a fun, sweet, and entertaining book. 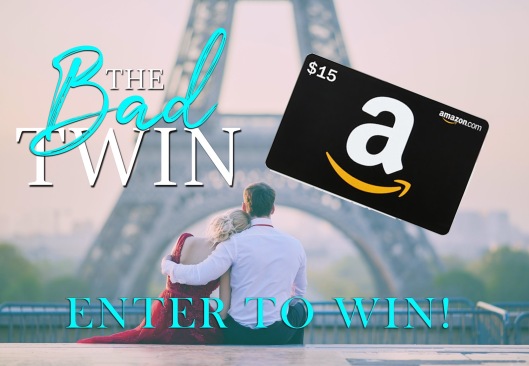 Vote for The Bad Twin HERE !

Professional by day, Avery Scott leads a secret double-life as an author of contemporary romance. When Avery isn’t staring into a glowing screen, she loves to travel, playing with her Westies, cooking and – of course- reading.