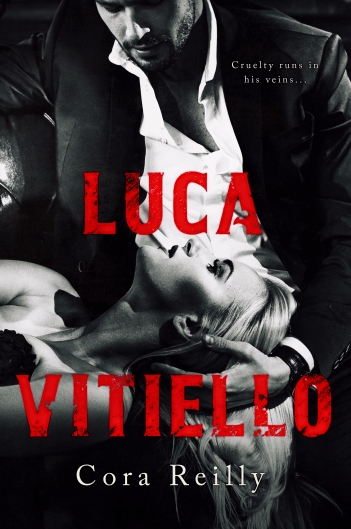 I was born a monster. Cruelty ran in my veins like poison. It ran in the veins of every Vitiello man, passed on from father to son, an endless spiral of monstrosity.

A born monster shaped into an even worse monster by my father’s blade and fists and harsh words.

I was raised to become Capo, to rule without mercy, to dish out brutality without a second thought.

Raised to break others.

When Aria was given to me in marriage, everyone waited with baited breath to see how fast I’d break her like my father broke his women. How I’d crush her innocence and kindness with the force of my cruelty.

Breaking her would have taken little effort. It came naturally to me.

I was gladly the monster everyone feared.

I read the first in this series many years ago and to me it is the ultimate mafia book of all time. That one was from Aria’s point of view and now this book is from Luca’s. It’s the same story but from a different angle. I now can’t decide which one I like better. This book gave us more insight into Luca and his brother’s upbringing and it wasn’t pretty. It’s also about his feelings for Aria, their arranged marriage, and how he struggled with it. I also enjoyed his take on Aria’s family as well. If it’s a Cora Reilly book, it’s an automatic one click for me and five star book every time.

When I stepped out of the bathroom, I found Aria in front of the panorama windows, her back turned to me, looking out toward the skyline.

I moved toward her, noticing the way her body tightened. It got only worse when I reached out for her. Her obvious nervousness set my teeth on edge, because I didn’t know how to put her at ease. Words of consolation or reassurance weren’t really my fucking strength. My first instinct was to give her an order to stop the tensing, but that wouldn’t have gone over well.

I reached out for her and she stiffened even more as if she thought I’d grab her, push up her nightgown and fuck her right against that window—which was what I wanted to do but never would, unless she fucking wanted me to. I touched my knuckles to her soft skin and lightly ran them down her spine, trying to show her that I was going to hold back for her, that I’d be careful with her.

Apart from the goose bumps pimpling her skin, she didn’t react. She obviously wouldn’t act on her own accord. I had no trouble leading; the problem was that my style of leadership was usually not for sensitive women, and Aria was breakable.

I held out my hand to her, knowing that she would follow my silent order because she’d been brought up to obey. She finally turned around to me, but her gaze rested on the scar in my palm, which she traced with her fingertips. My skin tingled from the almost non-existent touch. It was strange being treated that carefully.

“Is that from the blood oath?” She looked up, finally meeting my gaze. She often averted her eyes, and I wasn’t sure if it was because of my reputation or if her upbringing had taught her to cast down her gaze. It was something I wanted gone as soon as possible.

“No. This is,” I said, showing her the scar on my other hand. It was much smaller than the one Aria was still touching. “That happened in a fight. I had to stave off a knife attack with my hand.”

Aria’s eyes widened, her lips parting in surprise. I needed to kiss that mouth. Wrapping my fingers around her wrist, I led her toward the bed.

Cora Reilly is the author of the Born in Blood Mafia Series, The Camorra Chronicles and many other books, most of them featuring dangerously sexy bad boys. Before she found her passion in romance books, she was a traditionally published author of young adult literature.

Cora lives in Germany with a cute but crazy Bearded Collie, as well as the cute but crazy man at her side. When she doesn’t spend her days dreaming up sexy books, she plans her next travel adventure or cooks too spicy dishes from all over the world.

I love to play the game.
Love them and leave them.
Then I met my match, Jackie Smith, and everything changed.
She’s a reporter, and I’m a made man. It’s a disaster waiting to happen. It doesn’t matter that she could shatter my life and all I’ve worked for…I want her.
Underneath her sweet, caring exterior, she’s hiding pain from her past, and yearning for revenge. I can leverage this to my advantage. I can demand her loyalty, her unconditional love.
It’s the same game, with a bit of a twist.
The only problem is…she might be playing me. 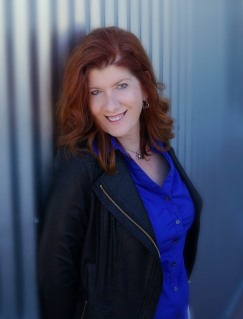 Ginger Ring is an award winning author with a weakness for cheese, dark chocolate, and the Green Bay Packers. She loves reading, watching great movies, and has a quirky sense of humor. Publishing a book has been a lifelong dream of hers and she is excited to share her romantic stories with you. Her heroines are classy, sassy and in search of love and adventure. When Ginger isn’t tracking down old gangster haunts or stopping at historical landmarks, you can find her on the backwaters of the Mississippi River fishing with her husband. 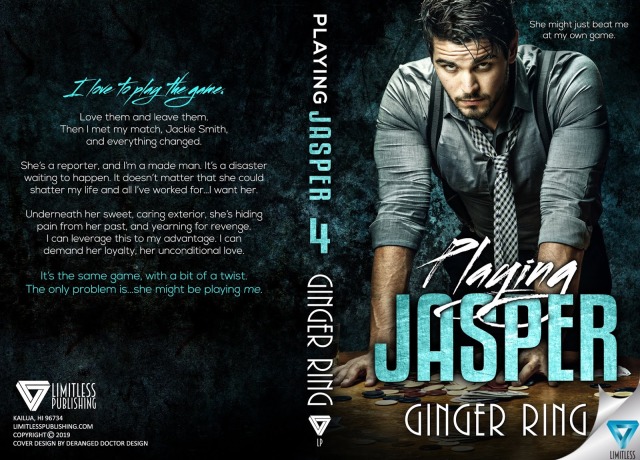 Release Blitz, It’s In His Song by Author Shelly Alexander

It’s In His Song available NOW! 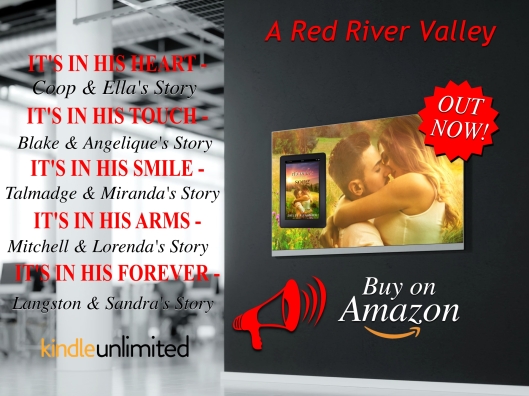 They’re both back in Red River for good, and the chemistry is stronger than ever. But will her secret tear them apart all over again?

Dylan McCoy is restless to take over Red River’s favorite watering hole—Cotton Eyed Joe’s—when his Uncle Joe retires. First, he’s got to prove he has what it takes to carry on Joe’s legacy. Finally able to put the painful scars from his days working in L.A.’s trendy music scene behind him, he sets out to host a weekend workshop for songwriters. He calls in a favor and lines up some of the biggest musicians in the biz to attend. Life is good. Until the business owners who occupy the commercial space next door threaten to ruin his establishment right before the rock star lineup of attendees are scheduled to blow into town.

Hailey Hicks left Red River six years ago with a secret. Now—as a seasoned hairstylist who’s made her own way in the world—she’s back in town to help her cousin expand her salon. Unfortunately, the renovations aren’t going as planned and draw fire from the saloon next door. When she comes face to face with her ex, Dylan McCoy, sparks fly. Can they mend the damage done because of how they parted ways? Or will her secret cause them both to get burned again?

ADD to your TBR shelf on Goodreads 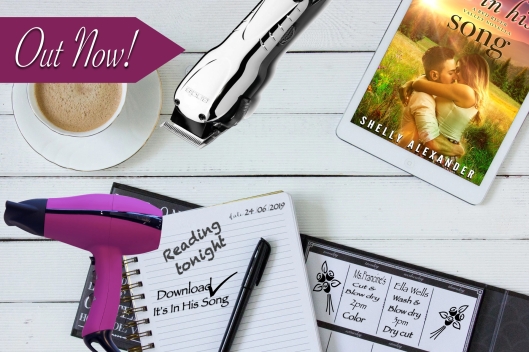 Be sure to check out the rest of the series.

If you loved Shelly’s IT’S IN HIS… series, you’ll love her DARE ME series even more!

Dare Me Once – Trace & Lily’s Story

If you like a lot of steamy chemistry, try her sizzling series of romantic comedy STANDALONES in the Checkmate Inc. Series.

Dylan and Hailey were a hot item when they were growing up in Red River. Unfortunately, Dylan had big plans of being a singer and that didn’t include his hometown sweetheart. He soon found out that the grass wasn’t always greener on the other side but his calls went unanswered when he tried to make amends.
Years later they are both back in town and the sparks are still there. Is it a little too late? What about the secret that Hailey has kept hidden for so many years? You will have to read it to find out. I hadn’t read the other books in this series but I will. I am a huge fan of Shelly’s writing and her characters always draw me in. 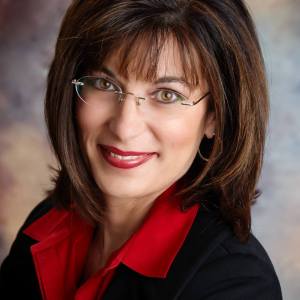 Shelly grew up traveling the world, earned a bachelor’s degree in marketing, and worked in business for twenty-five years. With four older brothers and three sons of her own, she decided to escape her male-dominated world by reading romance novels…and has been hooked ever since. Now, Shelly spends her days writing novels that are sometimes sweet, sometimes sizzling, and always sassy. She lives in the beautiful Southwest with her husband and toy poodle named Mozart. Visit her at www.shellyalexander.net

Thank you for touring with Jo&Isa♡Books Promotions