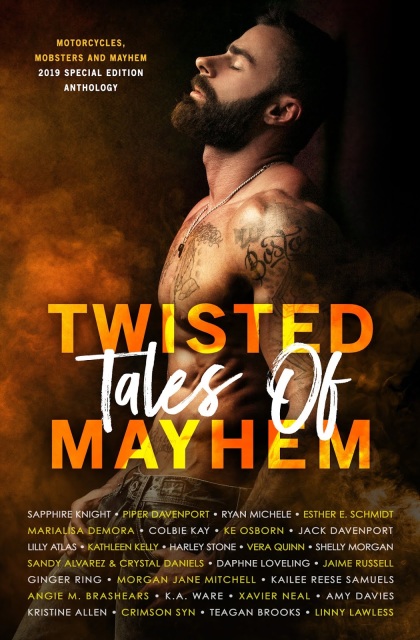 A Motorcycles, Mobsters and Mayhem 2019

Authors: Various
Genre: Romantic Suspense
Release Date: March 18, 2019
About the Anthology
Net proceeds raised by the MMM19 anthology will be donated to the
Patriot Guard Riders.
They’re a diverse group of riders from across the nation. They have an
unwavering respect for America’s heroes including fallen military members, first
responders, and honorably discharged Veterans. Their mission is to
attend funeral services to show respect to the hero, as well as
shield the mourning family from interruptions.
Please join us in supporting this selfless nonprofit organization of
volunteers who do so much for our real life American heroes. 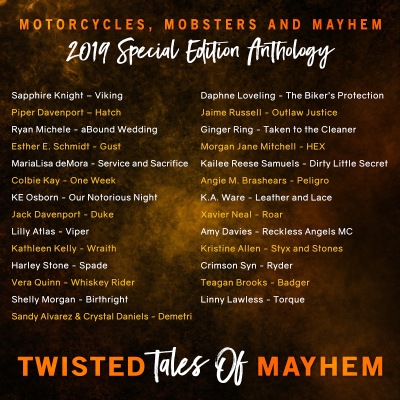 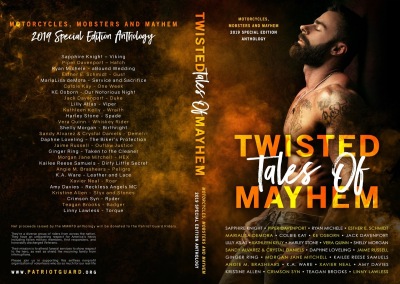 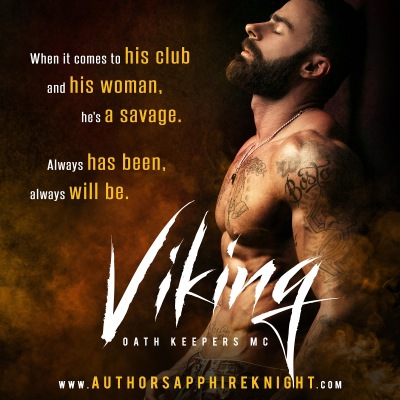