Beau
Not everyone born of Mafiya blood wants to be in the life.
I was determined to never go anywhere near it. Headed in the
opposite direction, I pushed away from my family and their legacy.
Until they needed me.
And then…so did she.
I got sucked in too deep, going after her and trying to save them all.
Now, there’s no turning back. I’d do anything for my cousins, for Sasha.
After all, family is everything.

Sapphire Knight is the International Bestselling Author of Secrets, Exposed, Relinquish, Corrupted, Forsaken Control, Unwanted Sacrifices, Friction and Unexpected Forfeit. The series are called Russkaya Mafiya, Oath Keepers MC, Ground and Pound and Dirty Down South.
Her books all reflect on what she loves to read herself.
Sapphire is a Texas girl who is crazy about football. She has always had a knack for writing, whether it is poems or stories. She originally studied psychology and that has only added to her passion for writing. She has two boys and has been married for ten years. When she’s not busy in her writing cave, she’s busy playing with her three Doberman Pinschers. She loves to donate to help animals and watching a good action movie. 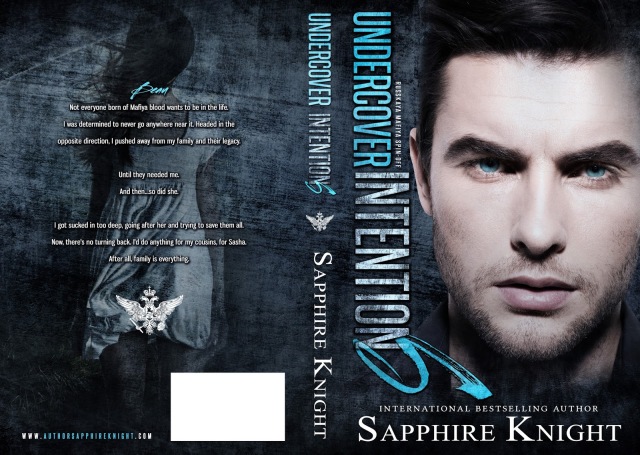