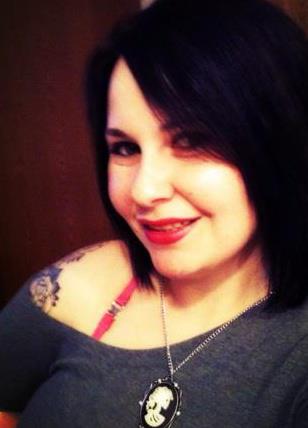 Thanks for having me here today, Ginger!

When I first started writing, it never occurred to me that others might frown upon the genre I decided to write and read. I read romance and erotica and naively I just figured everyone else did too. (You have to remember; I started writing in my early to mid-twenties)

I found out real fast that that isn’t the case.

Why am I mentioning this, you ask?

Because I think it’s important for all readers to know that you should never be ashamed of the books you choose to read.

For example, my sister is a die-hard twi-hard, and I can’t stand the series. BUT I never put down her choice.

I have several friends who are obsessed with the Fifty Shades Trilogy, and again, I ABHOR those books, yet, as I always say, as long as people are reading, that’s all that matters.

As an author it’s our job to make people want to read, to encourage reading no matter what genre the reader chooses, even if it isn’t the genre we ourselves choose to write.

Because really, what’s a world without books? J 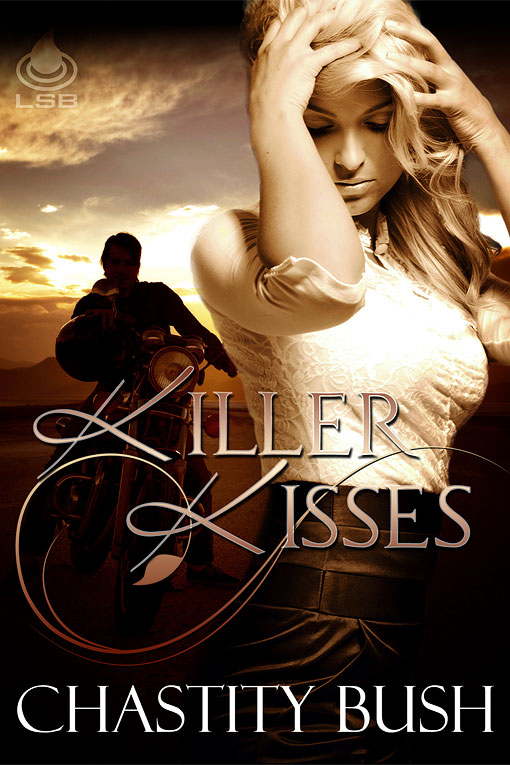 The man straddling the Harley was, in one word…juicy.

Adult novelty store owner Tina James loves a good adventure, and the man peering at her through onyx black eyes is the closest thing to adventure she’s ever come across. Unless of course, you count the mugging at gunpoint she experienced only hours earlier.

Leather clad Alex Monroe and his big bike just moved to number one on Tina’s sexiest man alive list, and with every searing kiss, every white hot caress, Tina finds herself living out her wildest fantasies with the man of her dreams.

But is it all too good to be true?

There’s something about Alex, from his unusual habit of only leaving the house at night, to his amazing speed and strength that has Tina wondering what exactly the man she’s falling head over heels for is hiding?

Meeting Tina James is the best thing that’s happened to Alex in the last five hundred years. She’s spunky, sassy, and beyond sexy.

But there’s a problem…or three.

Alex is a vampire, Tina’s a mortal, and he’s searching for a rogue vampire who just so happens to have his sights set on her as his next victim.

Now, not only does Alex have to find a way to tell the woman he loves what he is, he has to catch the killer before he loses her forever.

Chastity Bush is the author of the several published novels known for their spice romance, suspense, and humorous edge. When not working on her next novel, you can find her spending time with her husband and two daughters. Chastity loves to hear from her readers and answers all email/mail received. You can contact Chastity at: chastitybush@yahoo.com

Wow thanks for stopping in today Chastity. I love the excerpt!!!

Find out more About Chastity at the following links